What is the Switch Year? Print 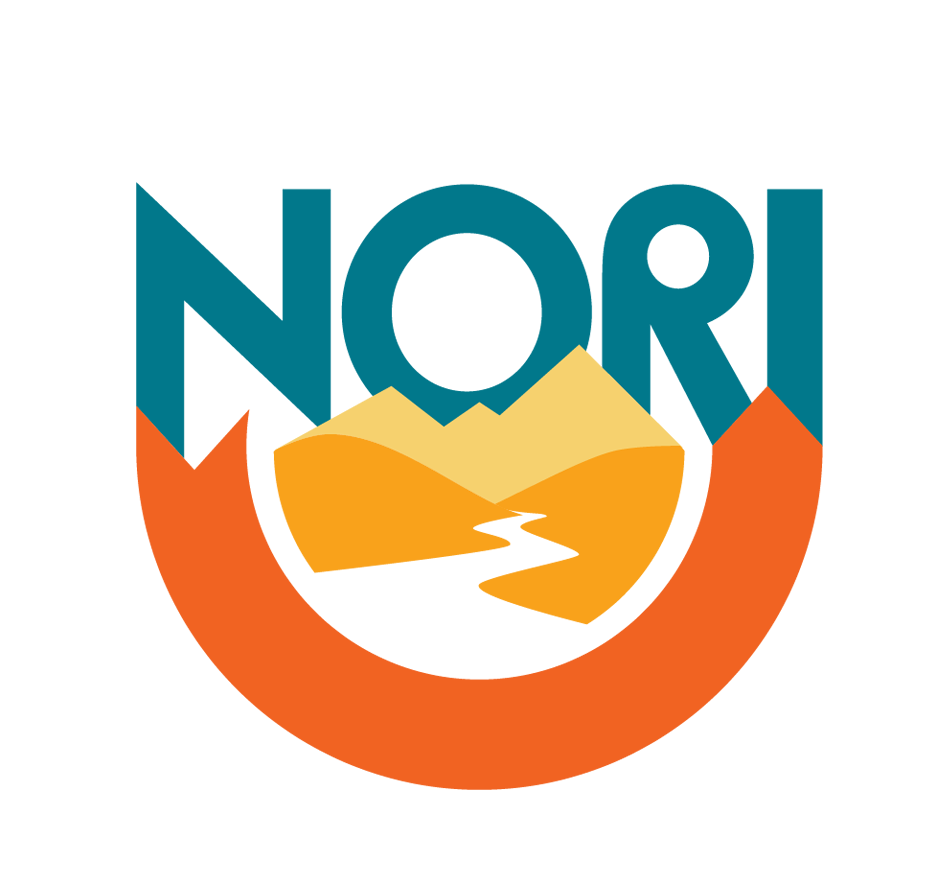 Why is it important and what does it mean?

The Switch Year in Nori terminology is the year in which a regenerative practice was adopted on a given field within a Nori project. The switch year must have occurred on or after 2010 to be eligible for enrollment in the Nori program. This switch is used to create the point in time from which the project “baseline” is established.

Figure 1. The above graphic portrays the modelling of soil organic carbon (SOC) storage due to old practices (green bars) and new practices (gold bars) based on the Switch year in 2014.

Figure 2. Based on the Switch year of 2014, NRTs are issued as the difference between SOC drawn down due to modeled old vs new practices (blue bars).

Did you find it helpful? Yes No

Send feedback
Sorry we couldn't be helpful. Help us improve this article with your feedback.